Mensa is the largest and oldest high IQ organization dedicated to identifying and fostering human intelligence for the benefit of all. As part of Mensa Membership month, this October, anyone can take the Official Mensa Admission Test for just $20 (50% savings). We sat down with the staff at American Mensa to learn the details behind the organization and how one goes about becoming a member. 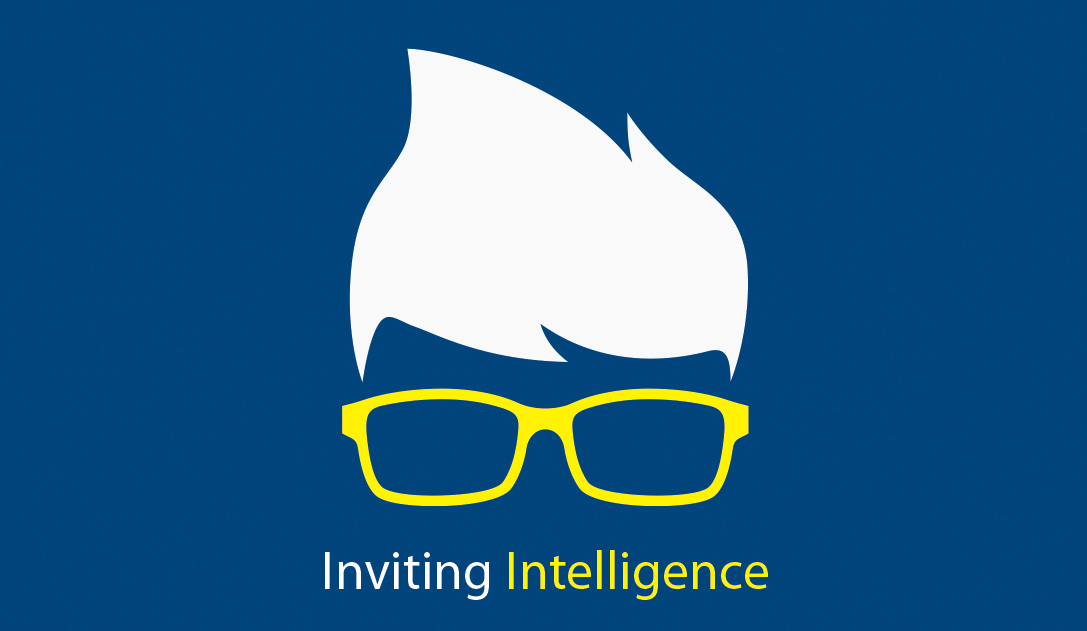 For the people considering testing, what are some of the benefits of becoming a member?

One of the main benefits of joining Mensa is becoming a part of a network of like-minded individuals. It’s the community that our organization is really about. In addition to that, American Mensa members can save on travel services, insurance, as well as gain access to exclusive, member-only events.

How long does the Mensa Admissions test take and how long does it take to find out the results?

The test can take up to an hour to complete, and a few weeks to hear back about the results.

Any big events upcoming that are exclusive to American Mensa members?

The 2017 Mensa Annual Gathering takes place in Hollywood, Florida from July 5 – 9. Members can expect a host of diverse collection of programs, talks, games, and entertainment.

Who are some famous Mensa members?

How old is the youngest Mensa member today?

We have members as young as 2 and as old as 104. That’s the coolest part of the organization; there are no limits beyond the test to who can qualify for membership.

Of those that are young Mensa members, have any done something bright or unique in life already?

Yes, there many, but a really impressive example is Isabella Rose Taylor. At only 15 years old, she runs her own company that designs upscale fashion for Nordstrom. You can learn more about her in one of her Ted Talks!

Even younger is Will Lourcey, who at 7 years old started a non-profit organization dedicated to feeding the hungry. Truly inspiring stuff: “I saw a need, made a plan, gathered friends, and set out to change the world.” He hopes to expand his organization, Friends Reaching Our Goals (FROGs), to his entire home state of Texas and eventually the entire United States. At his age, he’s got plenty to do.

Where can people go to become a member of Mensa?

Those hoping to join must score at the 98th percentile or higher on a standardized, approved intelligence test. For more information on how to test, visit Americanmensa.org/join.