What Star Trek™ Teaches Us About Money - Part 2 | CARD.com 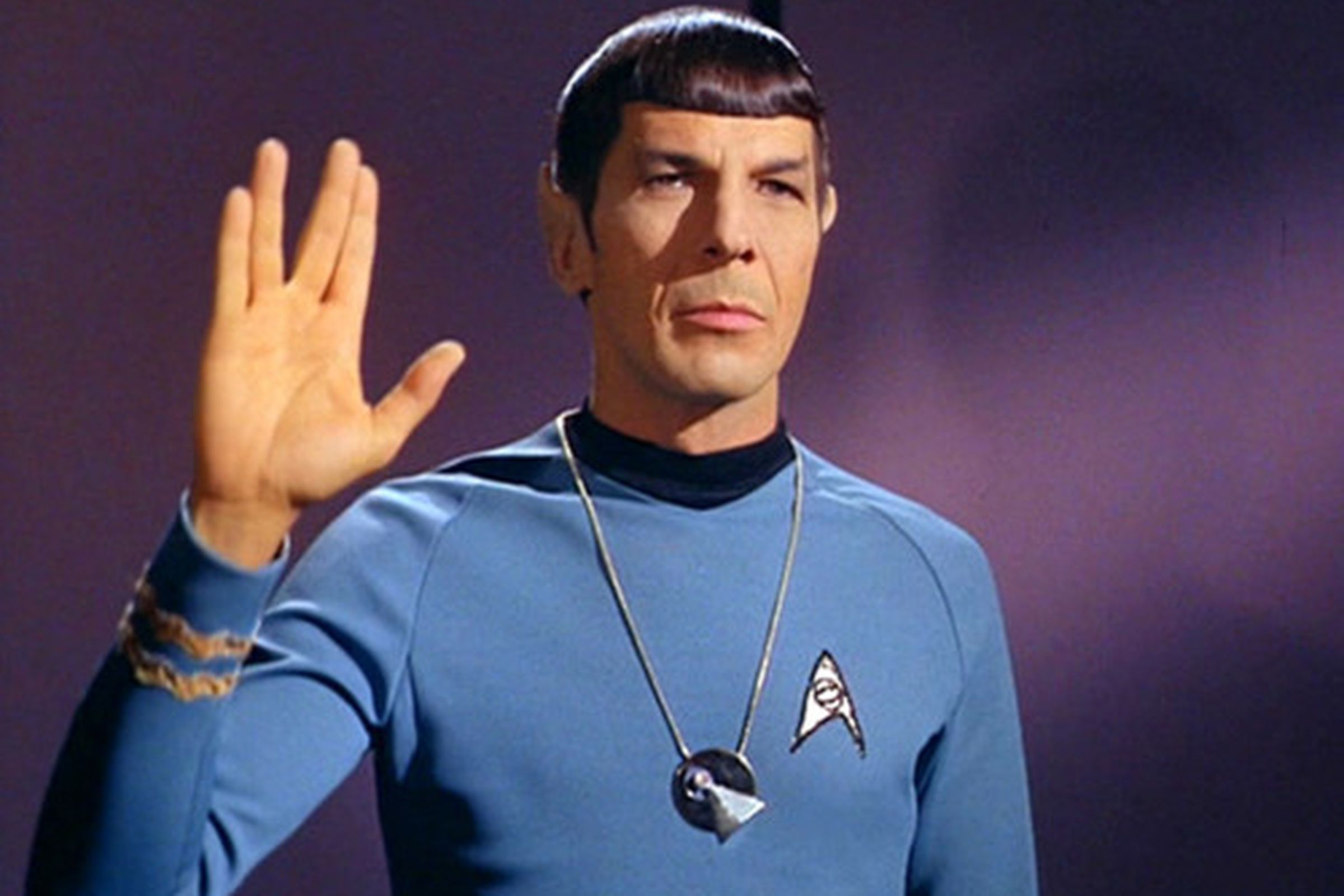 In Part 1 we learned how the Star Trek universe operates without money. So how does the economy function?

Most everything in “Star Trek” can be defined as a public good, explains Manu Saadia, author of the forthcoming book, “Trekonomics,” which examines how the economics of “Star Trek” work and how today’s society can get there.

The public good is a very specific economic entity; it includes things that we all share. You consuming them does not prevent anyone else from using them at the same time. These are things that belong to everyone and no one.

And this concept isn’t as futuristic as you might think.

“Public goods are everywhere in the world today,” Saadia says. “Some are natural, like the atmosphere and the ocean, for instance. And some public goods are man-made and produced by human society. The Internet is one. The cost of running the Internet is infinitesimally small compared to the benefits that it accrues to society.”

This concept of the public good works in the “Star Trek” universe because the characters live in a world where scarcity does not exist. Anything and everything they could ever want or need—food, shelter, entertainment—is just a trip to the replicator or holodeck away. So they never need to make decisions over resource allocation like we do, and so have no need for pricing mechanisms to make their society function.

Everything is available to them, all the time, at effectively no cost.

Of course there’s a downside

“I think there’s—arguably—a dark side to the abundance theory,” Nobel Prize-winning economist Paul Krugman told a crowd of “Star Trek” fans at New York Comic Con in October 2015, as part of a “Trekonomics” panel discussion. “We can imagine a world where all services are provided. We have robots or something to do the services. But in order to do the full range of stuff we want they have to be very intelligent. In which case, aren’t those then people? The actual issue is: A world where you have servitors of some kind who will give you everything you want is a world where it’s very hard to tell the difference between servitors and slaves.”

There has to be something in the Prime Directive against that, right? (There isn’t, but feel free to dive down the rabbit hole here.

This might all sound like science fiction—and, of course, it is—but it’s also not too far from today’s reality.

There are many technologies and behaviors that exist right now in the real world that don’t involve any exchange of money, instead being based on other types of capital like knowledge, reputation, or social currency. These are not as easily measureable as cold hard cash, but they do have value in our world.

Think about social media. If I have 1,000,000 followers on Twitter, that audience has value to me that goes beyond the monetary. It can help me spread my message or form a community of people who share my interest and worldview. From there, we can accomplish all sorts of things that would have been impossible on my own.

And that’s just one example.

What do you think? Can a society without (noticeable) money actually work in the real world? Is our economic system on track to eventually become like the one enjoyed by the residents of the United Federation of Planets?