The Future For My Singing Monsters And How The Hit Game Started | CARD.com 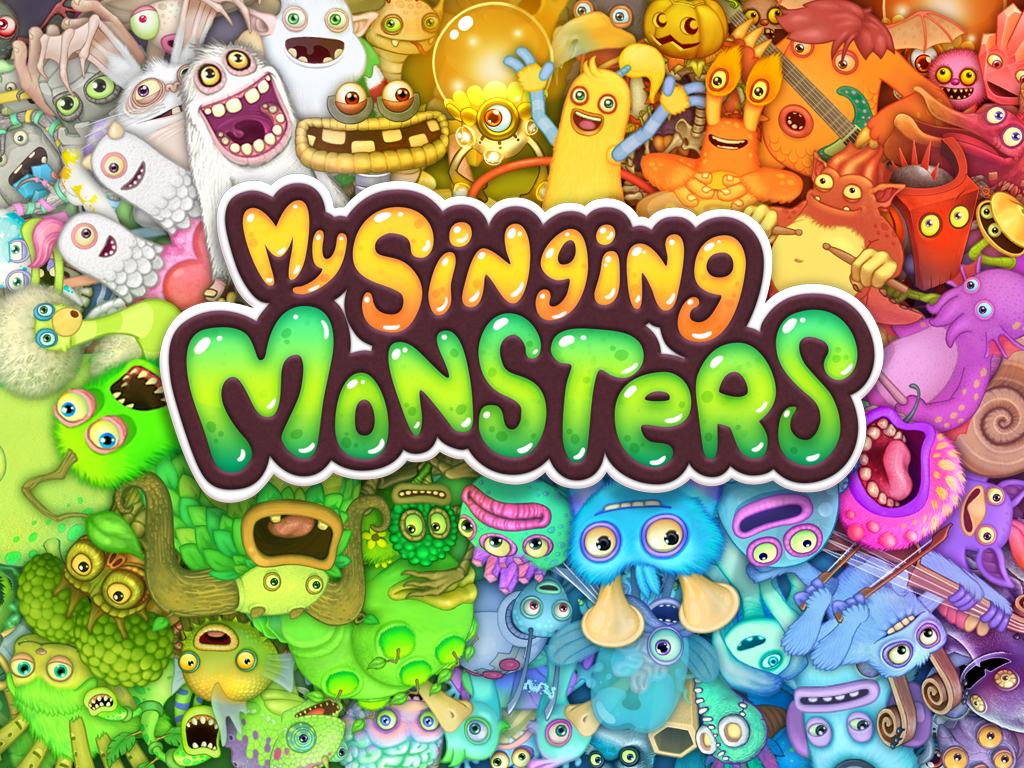 We sat down with the team from My Singing Monster to learn the history behind the game, some insider thoughts on creativity and how the characters come about, and what's next for the musical game that both kids and adults adore!

We are excited to be working with you and your team on the My Singing Monsters property! Can you tell us how the brand, characters, and premise of the MY SINGING MONSTERS was developed? How old is the brand?

The game was originally developed from a pitch about creating a musical world filled with Monsters. Our art team took the concept and added their unique aesthetic to create the Monsters we all know and love. Since then we’ve been constantly adding content to the game, and this September we’ll be celebrating it with the Monster World’s 5th anniversary.

How many characters are included in the My Singing Monsters group?

There is an entire universe of My Singing Monsters Characters, currently there are well over 120 Monsters and friends that span over 2 games.

Can you tell us a little about where they live and what they do?

The Monsters live in a sprawling world made up of multiple connected Islands that each feature their own unique song. Each Island starts with a single Monster, but as they are bred more unique and interesting Monsters are created. As the Monsters grow bigger from eating treats they become bolder and louder and work together to create their monstrous melodies. 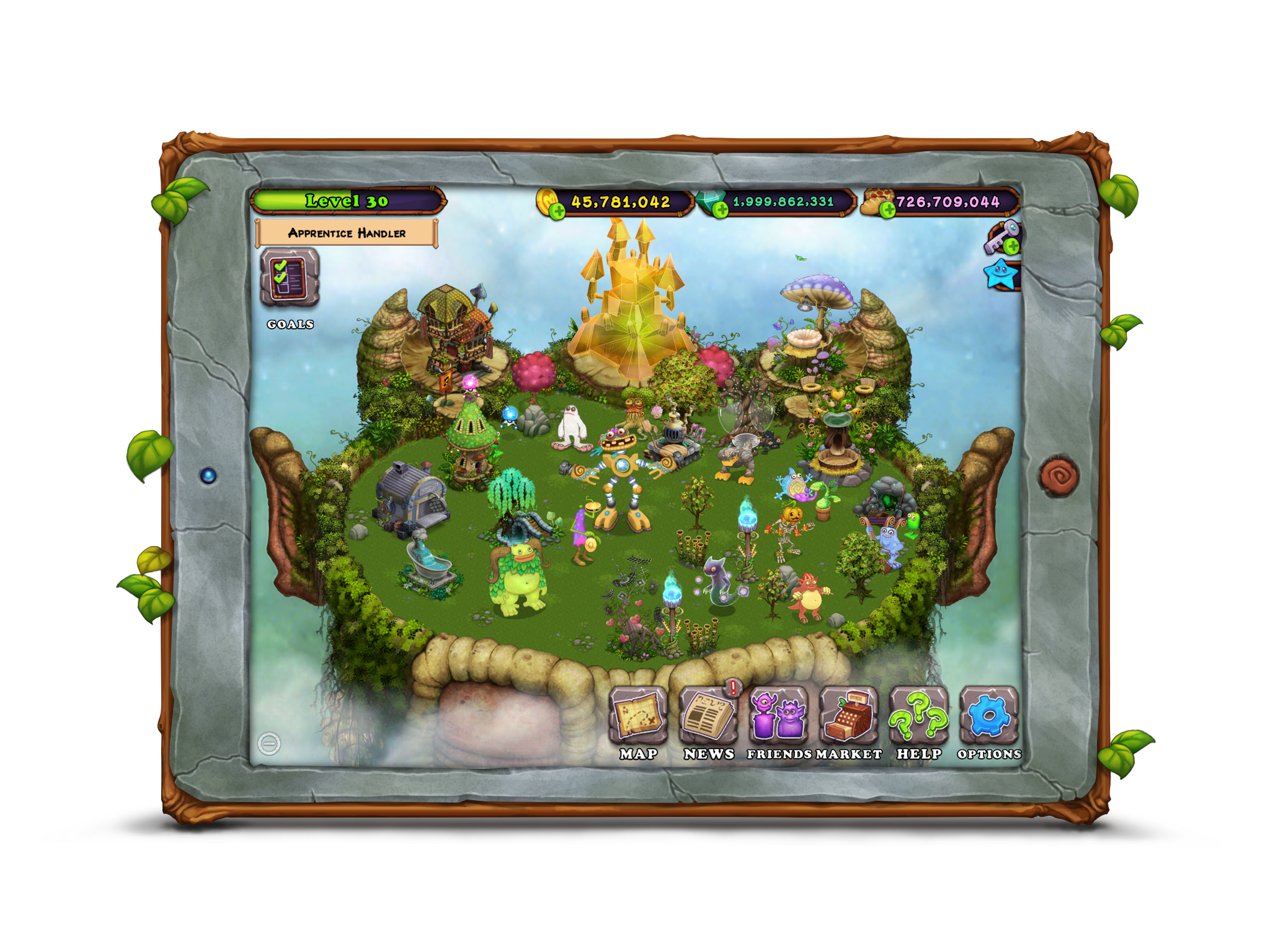 What is the purpose of the game?

The purpose of My Singing Monsters is to breed Monsters, feed monsters, and listen to them sing, but that is just the beginning. It unites a passion for music and play with the irresistible challenge of collecting. Each charming Monster adds its own unique voice to a growing musical menagerie. Its appeal is universal - players of all ages relish the excitement of discovering a new Monster’s musical talent and adding it to their symphony. My Singing Monsters is much more than just a game - it’s a window to a world of limitless imagination in which creativity and music are the building blocks of a rich and engaging mobile experience.

Do all the characters teach the player something within the game?

One of the major focuses of the game is showing how music is made up of individual parts. Even though it’s one song it takes a group of unique individuals working together to make something.

What characters are the most popular?

There are as many favorite Monsters as there are fans of My Singing Monsters so it’s hard for me to pick just one. I’m a big fan of Monsters like Mammott and PomPom, but I think my favorite type of Monsters have to be the Furcorns. They’re a whole species of adorable little green Monsters with lots of personality! 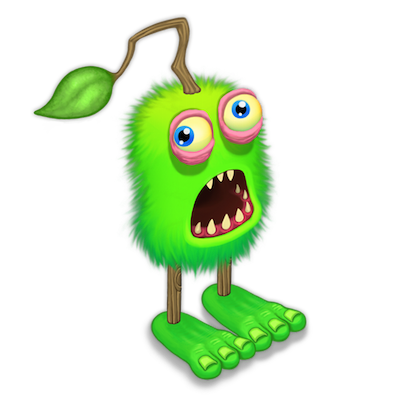 Can you let us know the assorted types of characters that are included within the game?

There are over 120 Monsters that make up our cast of characters, from the adorable fluffy Furcorn to the mysterious Wublin Monsters. The interesting thing is that every Monster is made up of a special element, and its by mixing those elements that you breed and unlock new monsters. For example, a Monster like Furcorn is actually created by mixing the Plant and the Cold Elements together, and then you can use the Furcorn to make even more breeding combinations.

How many more characters, do you think you will include within the game for the future?

There’s really no end to the Monster World, we’re designing and creating new Monsters all the time. There could be as many Monsters as their are ways to make music which means there’s a world of endless possibilities.

Is there any cool My Singing Monsters merchandise for fans? 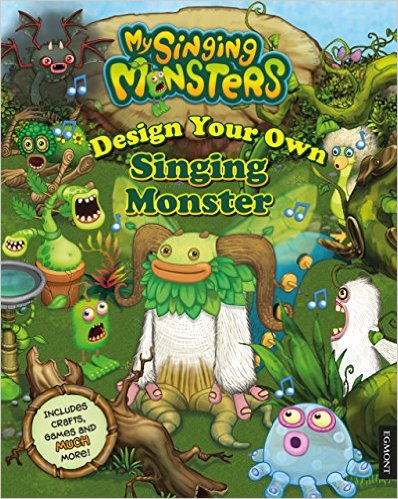 What are your short term plans for My Singing Monsters?

Recently we released two major updates to My Singing Monsters, an Island called Composer Island that lets fans create their own songs and the Werdos, a special Species of Monster that sing lyrics. In the short term our fans can expect us to expand on those updates continuing to add to their enjoyment.

A little piece of trivia our fans might not know is that the Monster Entbrat was actually inspired by a scene from the Lord of the Rings! The Monsters designer Chris was inspired to create it when he wondered what the bratty child of an Ent might look like, and the end result was the enormous and adorable Entbrat.