Happy Bunny Creator Reveals How Humor, Sarcasm, and a Dash of Crazy Can Tackle Some Serious Stuff | CARD.com

We sat down with Jim Benton, creator of It’s Happy Bunny, Dear Dumb Diary and much more, to discuss the evolution his unique brand of sarcastic—and sometimes edgy—humor. We also got a sneak peek of what he’s working on next.

Did you make any strange characters (or have any hair-brained concepts) that never took off? If so, which was the funniest or your favorite?

Sure. It's impossible to create things without making some duds along the way. And who knows? Sometimes the duds might work later on. I created a character called “Dick Hertz.” The designs would be of DICK HERTZ BOWLING TEAM or DICK HERTZ DEEP SEA FISHING and in every image, the main character is taking a painful shot in the nuts. I thought it was funny, but it was really terribly lowbrow. 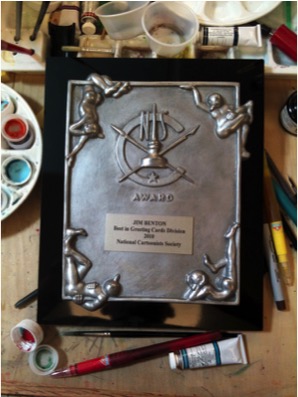 What is one thing you are most proud of in your career?

I was proud to make the New York Times Bestsellers list because books mean a lot to me. I was also deeply honored to win a National Cartoonist Society award, because the only people that can vote for you are other cartoonists.

A lot of your sarcastic humor has been used to tackle some serious issues, like teen drug use and cancer awareness—do you feel like humor is a more effective way to reach some people?

I believe humor can reduce the threat of a topic. Nobody likes going to the doctor and getting examined, and we can all relate to that fear. So I posted a tweet saying that I was happy to announce I went in for a prostate exam and my doctor had given me a big “thumb's up”—get it? Suddenly this very intimidating procedure might become a little more silly for people—and a bit less scary. 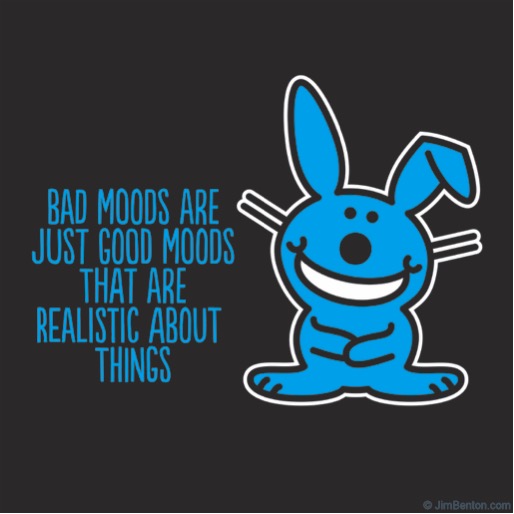 You are sitting in front of a blank piece of paper… how do you come up with today’s sketch or comic?

I honestly don't know. If I knew where good ideas came from, I'd go back and get more! I just sketch a bit and the ideas start to come, it's strangely automatic.

Why do you think you’re drawn to kids’ books and creating characters for a younger crowd?

I have a couple kids of my own, and 24 nieces and nephews. That’s right, 24 of them. (Fun fact: did you know, the non-gender-specific term for a niece or nephew is a nibling. So I could have said I have 24 niblings. But people might think I was talking about bits of corn.) Anyways, I love kids and having so many of them around just compels me to create things for them. 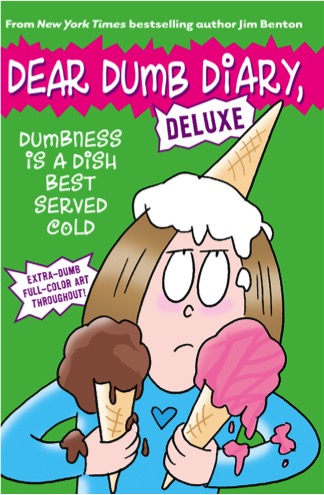 Can you give us the scoop on what’s coming next?

I have a few new books coming out, including a full color DEAR DUMB DIARY and a sequel to my Eisner-Nominated collection of cartoons. Plus we're releasing some brand new “It's Happy Bunny” stuff soon.